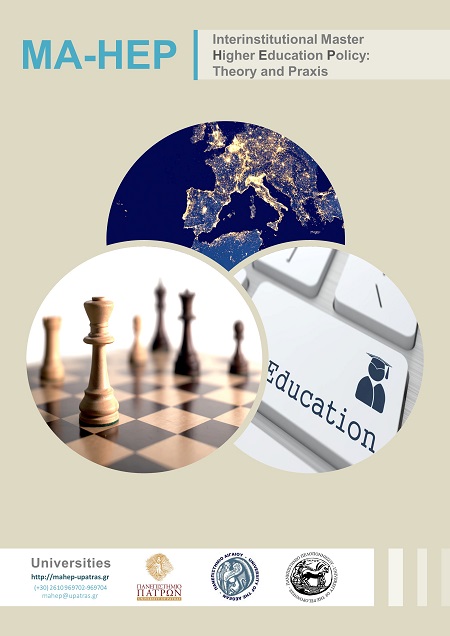 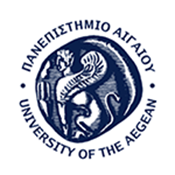 University of the Aegean 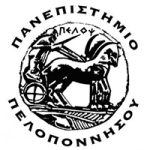 The first postgraduate programme with this subject matter in Greece

One of only nine in Europe

On a European level at the moment nine (9) postgraduate programmes (Master) are recorded which bear a title that mentions higher education either directly (as higher education) or with similar content (as lifelong learning) or with the addition of other elements (management, public administration, research and innovation).  These nine programmes have been recorded in Table 1 at the end of the present general introduction, where the corresponding webpages have been noted for further information.  It should be noted that two of these programmes operate as Erasmus Mundus Masters, while one of those (that of the University of Edinburgh) began to operate from January 2016.  Finally, it should also be noted that from 2004 to 2013 the postgraduate programme at Kassel University in Germany, entitled “Higher Education Research and Development”, which was one of the first Masters of this type in Europe, operated.

Page load link
This site is registered on wpml.org as a development site.
Go to Top